Let AUTOBrine Take the Salt Off Your Back

Water.  Nothing would be the same without it.  Our homes, schools, and businesses would be forced into a new way of existing without its presence.  And if we were to look internally, we would find that the human being’s chemistry bears the same reality. Water is sustaining. As it flows through the very fabric of life as we know it, why would we choose a harder means for its benefits when there is a smarter solution that is more advantageous for man and the mineral itself? AUTOBrine was invented as a brine delivery system that works harder so you don’t have to.

At its root, February means purification. It symbolizes a month of purging out impurities and embracing the best versions of whatever is at hand. Focusing on water this month when considering this purification principle can translate as a decision to better condition the water we already have by replacing the processes we have become exhausted of. The constant cycle of manually hauling and supplying salt to conditioning equipment at a time that is neither early nor late does more harm than good on the human body. It results in less appreciation for the water that is received and more concern for issues that could have been prevented with an automatic sequencing system. Without pursuing a difference, February remains just another month that sees hospitals, schools, and other businesses surviving off the past. However, with AUTOBrine, the future is already here, giving life back to people and the companies that make up our communities, who have long been so unnecessarily consumed by their water conditioning equipment. When it comes to your water, let AUTOBrine take the salt off your shoulder and efficiently deliver it to where it belongs. 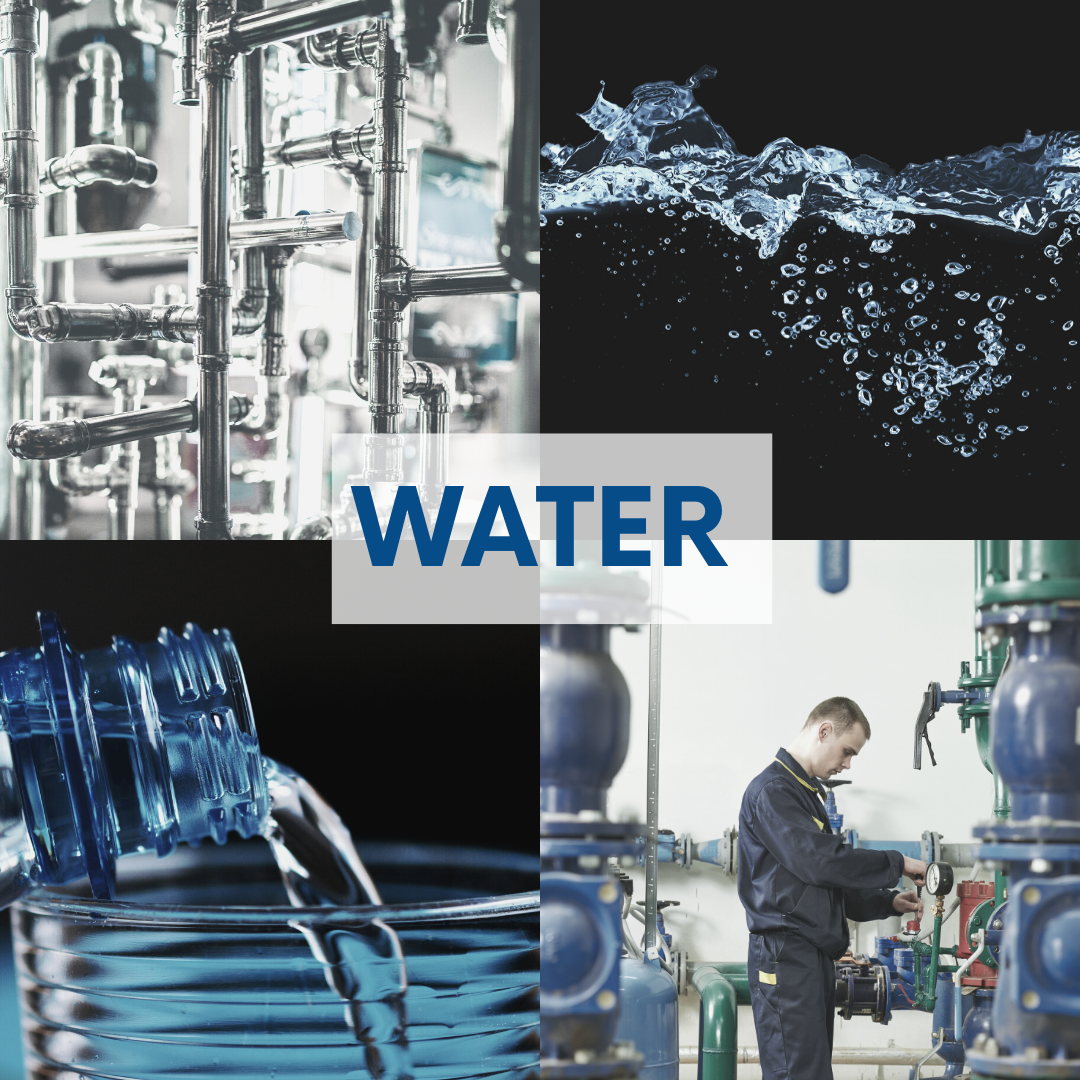