A large meatpacking plant was utilizing a salt-vault installed in the interior of the mechanical building. The salt was blown in by a pneumatic truck through piping. Over the years, significant leaks in the salt-fill mechanism developed allowing salt dust to blow out into the mechanical room, causing corrosion damage to the equipment in the area. Additionally, the salt vault filled with sediment resulting in very low saturation of the brine, requiring frequent regenerations of the water softener.

In an effort to supplement the system they were using bag salt and manually loading salt into the day-tank of the softener to increase the saturation, but this was unsuccessful and very labor-intensive. 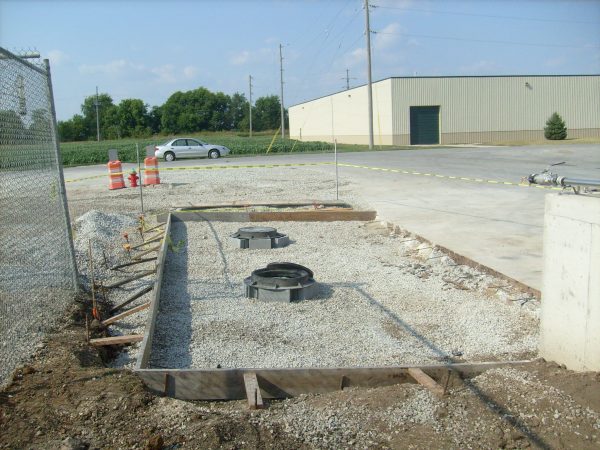 Unlike the salt vault that was not accessible to clean, the AUTOBrine® System is cleaned at a predetermined salt use interval to maintain high-quality clean brine for water conditioning. Salt dust no is longer an issue in the mechanical room; therefore, equipment replacement costs have been reduced. This also eliminated the manual handling of bag salt. 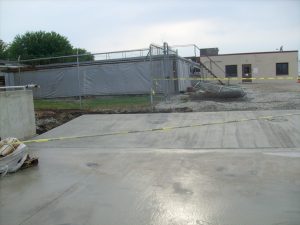